In November 1938, after nights of violence against Jews across Germany and Austria, the British government introduced a programme called the Kindertransport (children’s transport), which gave Jewish children—and only children—safe passage to the UK. Spared the horrors of the death camps, the Jewish “Kinder” were uprooted, separated from their parents and transported to a different culture where they faced, not the unmitigated horror of the death camps, but a very human mixture of kindness, indifference, occasional exploitation, and the selflessness of ordinary people faced with needy children. 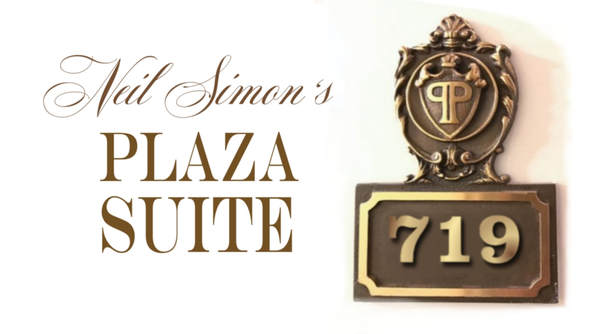 February 8, 9, 10, 15, 16, 17, 22, 23, 24 at the Gaithersburg Arts Barn
Written by Broadway legend Neil Simon, Plaza Suite is an evening of three one-acts set in the Plaza Hotel. In Visitor from Mamaroneck, a middle-aged married couple tries to rekindle their dying spark. In Visitor from Hollywood, a film producer invites his childhood sweetheart to a hotel for sex. In Visitor from Forest Hills, a bride has locked herself in the bathroom on her wedding day, with her parents desperate to get her out.